Dundee Nightlife: Something for Everyone 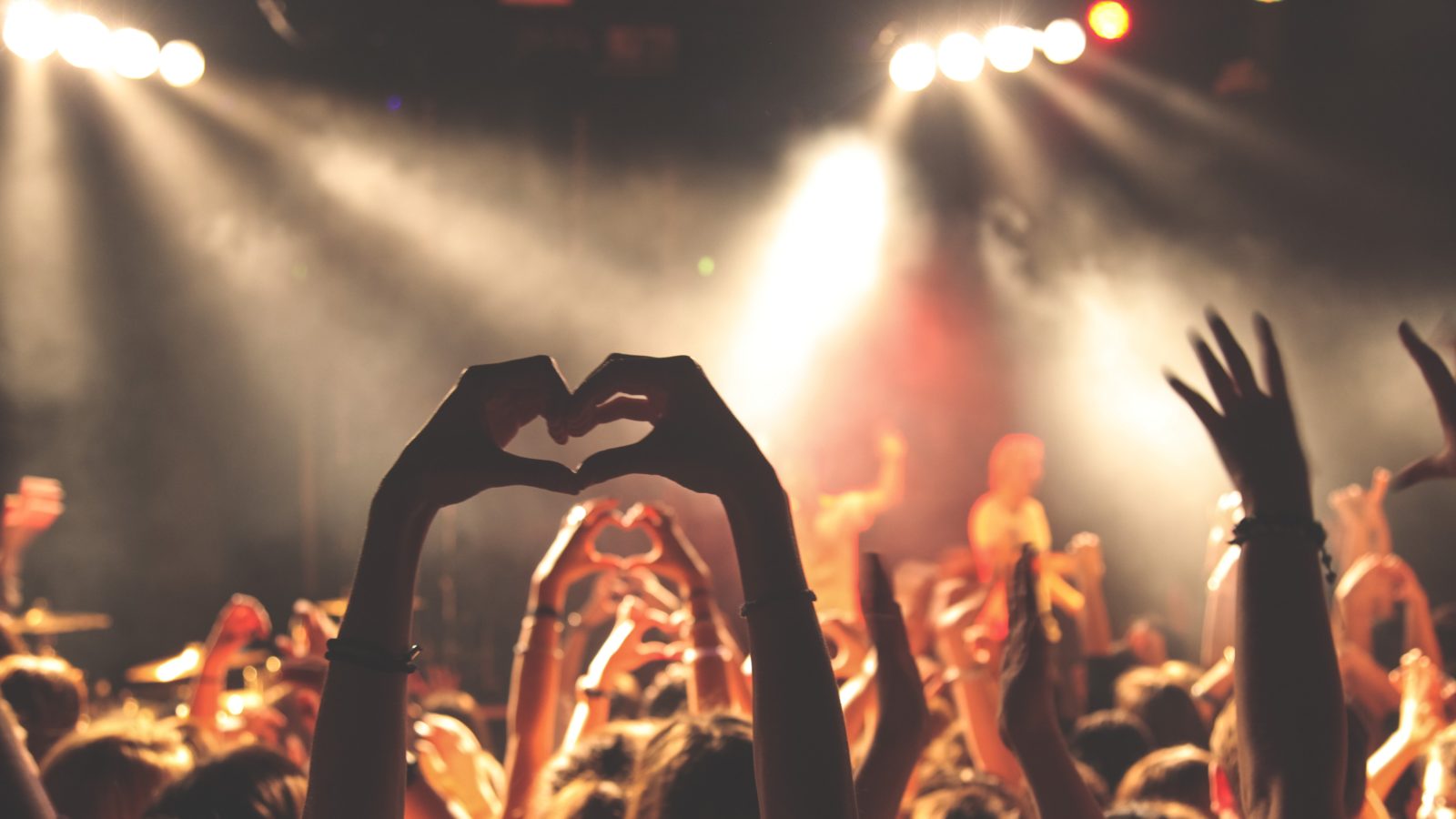 From craft beer and pub grub to night clubs and live music, whatever you’re looking for in Dundee, there’s plenty to fill your evenings.

Dundee is amongst Scotland’s sunniest places. But when night falls in this historic coastal city on the Firth of Tay, whatever you’re looking for, there’s plenty to keep you busy from evening until the early hours.

This guide to Dundee nightlife has you covered. Whether you’re after craft beer spots, you want to feast on some classic pub grub, or you’re keen for a proper student pub crawl. Into live music? Dundee has the lot, while there’s an array of local club nights to keep you dancing the night away.

Once you’ve migrated from the pre-drinks at your student accommodation into town, you’ll be spoilt for choice with a great city square and centre full of historic pubs and cool bars. One of your first stops, however, should be the Speedwell Bar on Perth Road.

The Speedwell is a rarity in Scotland. It is one of a handful of Edwardian pubs in the country. Built in 1903 by architects John Bruce & Son for James Speed and named in his honour, this local institution retains its original charm. It is a B-listed building of historic interest, but enough about the history…

Once inside this cosy, L-shaped bar, you can sit in two sitting rooms and then order your drink — usually from a selection of three ales, numerous Belgian bottled beers and over 150 malt whiskies.

This gem in Dundee’s West End, which marks the start of the city’s Perth Road pub crawl, is a great place to kick back, chat, or watch sports with some great company. If you do complete the pub crawl, you’ll frequent a dozen pubs and bars, including Art Bar, Taybridge Bar, Braes, the George Orwell and Hunter S. Thompson.

Literary lovers won’t be down and out in Dundee. The George Orwell, with its walls plastered with works by the great author, is a classic corner haunt. It has a bustling atmosphere, a nice array of drinks and food, plus a solid sound system perfect for sitting back and listening to everything from world music to local favourites.

If you’re after pub grub to line your stomach, then your next point of call should be the excellently named Hunter S. Thompson. It is situated down Perth Road from the George Orwell and is under the same ownership.

The vast food and drinks menu at the Hunter S. Thompson is superb. While the gonzo approach to music bookings means your night will be nicely soundtracked by an interesting local live band or DJ.

If craft beer is your thing you’ll already know about BrewDog, which can be found on Panmure Street. 71 Brewing, in the Ironworks on Bellfield Street, is independently owned, and has been brewing craft lagers since 2016. Head on down and try their Blueprint or Larger series and spend time in their popular courtyard beer garden.

Alternatively, Innis & Gunn Brewery Taproom, which is dog friendly, is a welcoming, cosy and warm spot for sampling a wealth of different local beers. And if you get peckish, you’ll find that they do pub grub exactly as it should be done.

The Dundee live music scene has enough to satisfy all tastes. The city has long been a breeding ground for exciting bands you’ll get to know quickly once the city becomes your new home.

The 1970s saw The Associates and Average White Band emerge. While in the 1990s, Snow Patrol, who met at the University of Dundee, started their journey to the platinum-selling big time. In 2005, indie darlings The View were championed by the NME as their breakout single “Wasted Little DJs” hit the airwaves.

These days, Fat Sams, which opened in 1983, is perfect for seeing touring bands in intimate surroundings, with the likes of Doves, Two Door Cinema Club and Idlewild performing there in recent years. Established artists and comedians often perform at the Category A Listed Caird Hall, which is a must-visit while studying in the city.

Each year Almost Blue festival takes over more than 20 venues to showcase bands of all styles. A highlight on the local calendar, the music festival sees tons of artists perform in front of enthralled crowds.

Summertime also sees the pleasant Slessor Gardens, situated in the heart of the city, play host to various musical events. Even when there’s no entertainment on, it’s a nice green place to sit and relax.

The Reading Rooms, an institution once situated in the iconic St Roques Library building, might be closed for good, yet Dundee nightlife still has lots to offer. Especially if you want to throw down some shapes to some chunky basslines.

Again, Fat Sam’s is the place to be. It caters for house and techno lovers, with Skream, Denis Sulta and Kettama recently manning the decks. The venue also has weekly nights, with DJs pumping out the biggest and most recognisable dance and pop hits.

Another spot to check out is Underground, on Tay Street, which is known for its legendary student nights. You’ll be impressed by Club Tropicana & Venga, which spans three floors and hosts club nights and gigs by both touring artists and local acts making a name for themselves.

Dundee’s nightlife has always attracted wide-eyed students. Whatever you’re looking for you’re sure to find it at Dundee. Don’t miss out, book your student accommodation today.

Please complete all sections below

Thank you! Your submission has been received!
Oops! Something went wrong while submitting the form.
By clicking “Accept All Cookies”, you agree to the storing of cookies on your device to enhance site navigation, analyse site usage, and assist in our marketing efforts. View our Privacy Policy for more information.
PreferencesDenyAccept